Things to do and see

In the Thermenmuseum you can see the impressive remains of a Roman bathhouse, also known as thermen in Dutch, or thermal baths in English. It is the best preserved Roman (public) bath in the Netherlands. You can look at the remaining structure from a purpose made walkway above. The museum also has a varied collection of utensils that stem from Roman times and originate from Coriovallum: the Roman city that lies below Heerlen. 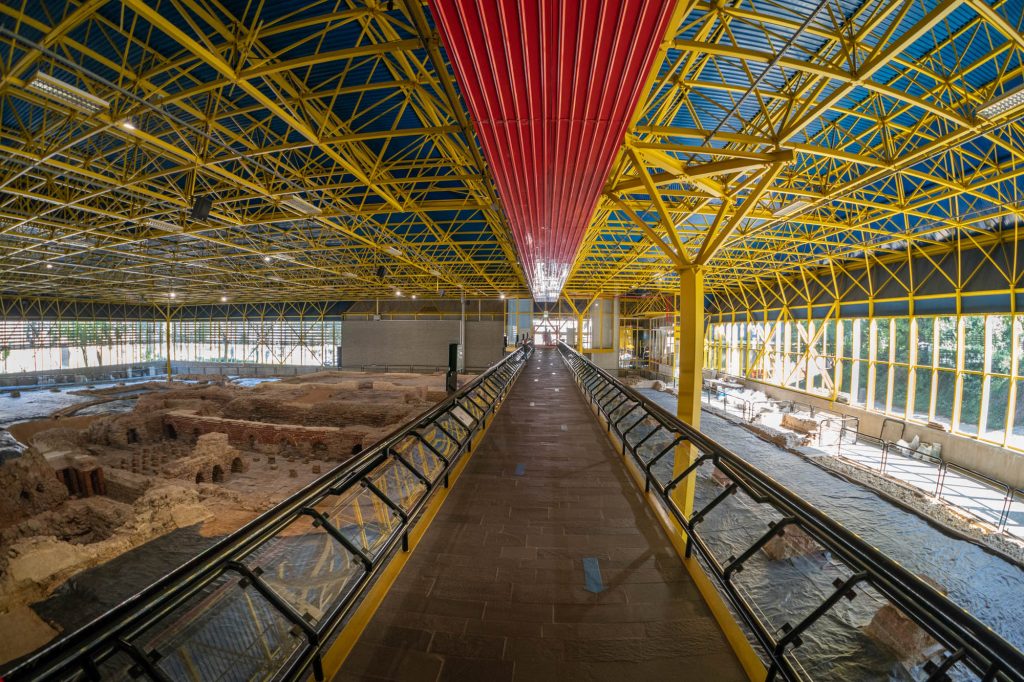 Come take a look and admire: 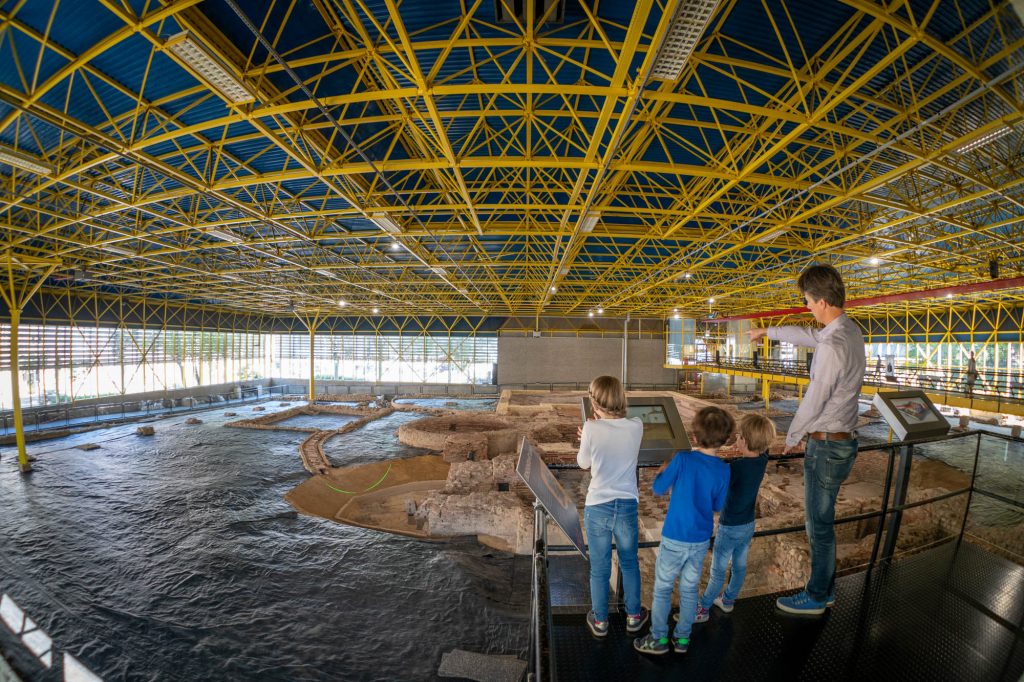 Back to original state

For a year and a half, the best-preserved Roman building in the Netherlands has been radically restored. As a result, it has been mostly returned to the state in which it was found during the first excavation in 1941. Parts have also been reconstructed like they must have looked in Roman times. Since March 2, 2018, the result of the restoration can be admired.

The same materials and techniques were used in the restoration as the Romans would have. Missing building blocks have been cut from Kunraderstone. Replicas of tiles and roofing tiles were made by hand from local clay. It is rather remarkable that the National Department of Cultural Heritage gave permission to thoroughly restore this archaeological monument. Alderman Jordy Clemens is proud of the end result: “We have not only safeguarded this unique complex for future generations but can now also give visitors a better understanding of what the bath house and Roman life around it must have looked like. A first step on the way to a new Roman museum.”